Since 1968, the National Flood Insurance Program (NFIP) has provided property owners in flood-prone areas across the United States with affordable flood insurance. The program stipulates that if your community's real estate adheres to minimum structural requirements set out by the NFIP, you are entitled to purchase flood insurance policies through the program.

Unfortunately the NFIP has continued to mis-price risk. For example, in 2017 the program collected $3.6bn in premiums but had to pay out $8.7bn in claims. One major driver of the mismatch between premiums and risk are the obsolete, paper-based flood-risk maps that the program relies on for assessing risk. Looking ahead, modern technology could be used to significantly improve the risk assessment down to the individual property level.

Technology such as cameras, drones, and satellite-based precision mapping algorithms make it possible to measure an individual property's elevation, orientation, and structural integrity, all of which could be used by the NFIP's underwriters to more precisely price flood insurance policies.

The question is to what degree politics will get in the way.  Plenty of politicians on both side of the aisle have reason to fear properly-priced flood insurance. Housing has been built in many flood-prone neighborhoods, largely supported by the availability of deeply-subsidized NFIP flood insurance.  With subsidies removed, these housing units would become uninsurable.  Technology may shine too bright a light on the flaws in the NFIP.

the easy availability of cameras, drones and more sophisticated mapping tools makes it possible to incorporate precise measurements of elevation and determine vulnerability by individual property 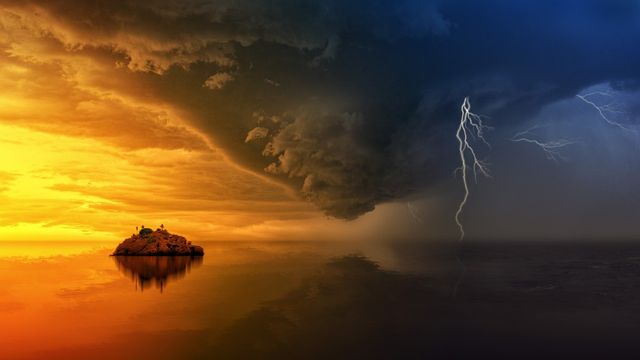 While the National Flood Insurance Program (NFIP) continues to wait for Congress to grapple with the overhaul of the program, FEMA (Federal Emergency Management Agency) appears ready to act administratively on the underwriting and rate setting for... https://t.co/QJ5ZMfL1ny

Meeting with Congressman 🇺🇸@repjimhimes of #Connecticut regarding the long term reauthorization of The NFIP ( National Flood Insurance Program).

Flood Insurance is an extremely important part of our local economy! Many real estate and small business tr…https://t.co/NAZyTLVbFC

The changes announced last month by the Federal Emergency Management Agency represent one of the most significant reforms in the history of the National Flood Insurance Program. #CatonHoseyInsurance #FloodInsurance https://t.co/gycFrkGhed