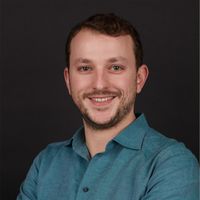 President Macron's government has overhauled key labor regulations to boost the competitiveness of the French Tech ecosystem vs its American counterparts.

Under the new rules, the French stock option scheme (knows as the BSPCE) will be expanded to include foreign companies who have employees based in France. Previously, those employees were not allowed to receive stock options from their employers, limiting the long term economic incentive needed to lure and retain talent to higher-risk technology companies.

Additionally, those BSPCE shares will no longer be valued according to the latest private fundraising round, but rather according to a fair market valuation which may value the shares at a lower valuation, increasing the chance of higher returns and reducing the tax liability incurred.

Finally, the Government is relaxing restrictions for obtaining a French Tech Visa to allow companies whose headquartered are outside of France to hire foreign workers in their French offices.

France has outstanding talent when it comes to technology, and it is refreshing to see the Government implement rules to not only keep that talent in the country, but also attract talent from elsewhere. Indeed, Not Optional, a group of European startup executives and investors, now ranks France as the second most supportive country for startups in Europe.

According to the Not Optional campaign for start-ups, France has now climbed several positions in a league table ranking the most supportive European countries for start-ups based on how favourable their stock option policies are. 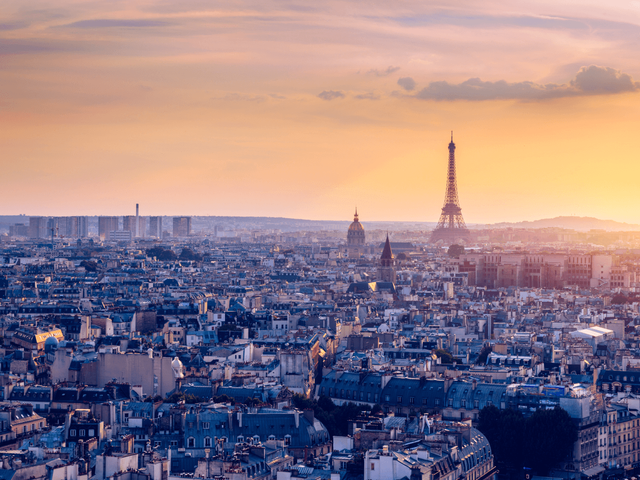 Check out the new measures taken by #France to make #StockOptions more easily available to #StartUps employees. The #FrenchTech visa has also been extended to foreign companies with an office in #Paris. Check out the paper from @TechCrunch for more ➡️ https://t.co/QPm5nDcWqT pic.twitter.com/Bje2DIojMM